Any issue with the order? Email us at admin@mycsgoaccount.com Dismiss

Mycsgoaccount.com  provides customers with top quality cheap csgo smurfs, ranked to meet the needs of a player, and boosted by experience.

We provide all sorts of smurf accounts, ranging from silvers to global ranked and unranked csgo accounts. It includes variants of both prime and non prime accounts. High tier accounts with service medals are provided as well.

Accounts are boosted via safe mediums, and tweaked to provide a good experience.  Our website has 24×7 support, which helps you in any sort of queries related to csgo accounts. 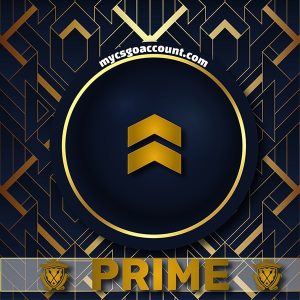 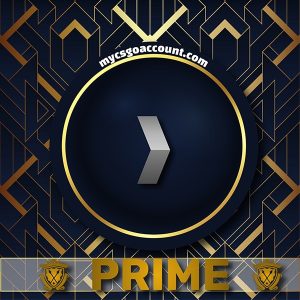 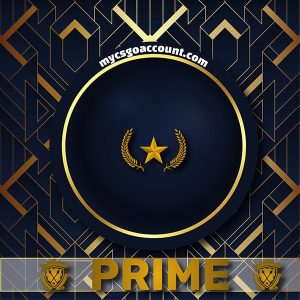 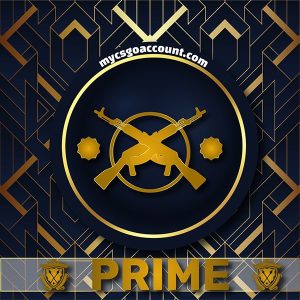 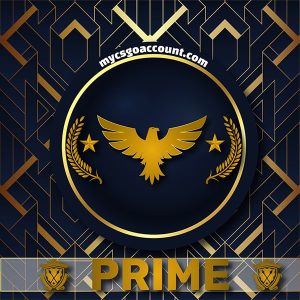 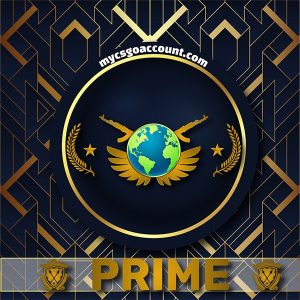 Csgo prime accounts include a wide range of csgo smurfs, boosted for ranked and unranked experience. These accounts are pre-equipped with the Prime Status!

Prime Status in csgo, refers to reaching private rank 21 and above. Matchmaking in csgo for prime csgo players is known as prime matchmaking. Which decreases the amount of hackers you meet ingame. 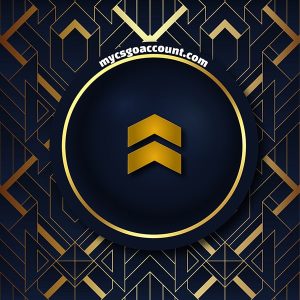 Csgo non prime accounts vary from a vast range of csgo smurfs, ranked and unranked both. These accounts are accounts below private rank 21, which means they can’t participate in Prime Matchmaking, for that you can buy Csgo Prime Accounts from here.

Non prime matchmaking is basically for casual players. In csgo, mostly new players are non prime, and the other half are smurfs. Who play for fun.

Counter Strike Global Offensive has a ranking system which involves 18 ranks. All the way from Silver 1(one), being the lowest and the Global Elite being the highest.

Basically, csgo ranked accounts are accounts which have the rank unlocked in csgo. Ranks are unlocked after 10 wins, in the beginning one can win a maximum of 2 games in a day and then a temporary cooldown is initiated, after unlocking the rank, you can play as many as you want.

We serve accounts with rank unlocked of all skill levels. You can buy any of our cheap prime accounts, and game on!

Ranked accounts can be prime and non prime both, prime is private rank 21+ in csgo, which decreases the amount of hackers you meet ingame.

All the accounts are delivered Instantly after payment confirmation.

No Third Party Hacks / Scripts are used. We are one of the oldest and trusted Traders in the CSGO Smurf Accounts Selling Industry.

CSGO Smurfs Are Players Who have a High CSGO Rank Skill Group and when such people Play with an Account having less rank as compared to their original main Rank are Termed as csgo Smurfs . At MY CSGO Account We Help You getting Cheap CSGO Smurf Accounts for you to troll around without affecting your original Rank.

We serve our customers with utmost level of satisfaction. The stock of csgo accounts is taken care of on daily basis to meet our customers’ needs.

We have a team of support staff at your disposal 24/7, if any query, head over to the chat  box.