We at MyCSGOAccount, look forward to providing you the best service and games at reasonable and cheap rates! We don’t only cater your Csgo Smurf Account needs, but provide you options to explore other games at discounted rates too.

All these accounts are Steam Accounts, provided with email for utmost level of security. 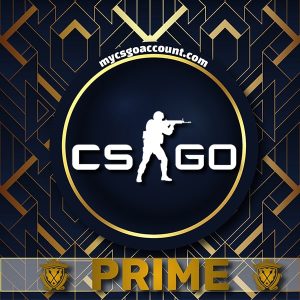 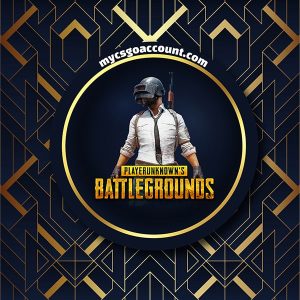 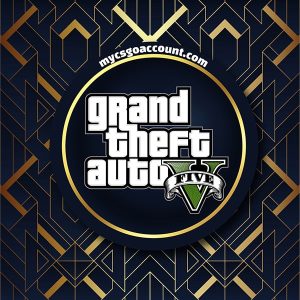 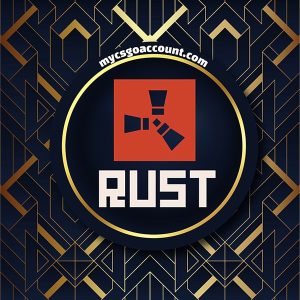 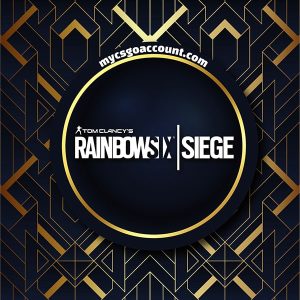 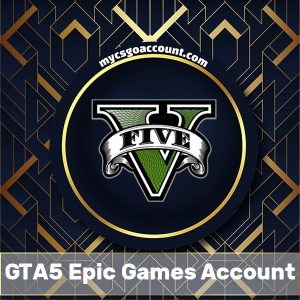 “Steam is a video game digital distribution service by Valve. It was launched as a standalone software client in September 2003 as a way for Valve to provide automatic updates for their games, and expanded to include games from third-party publishers.”

All games are online multiplayers.

Pubg is a game based on the concept of Battle Royale. 100 players are matched together, to compete and survive. The winner is known as Chicken Dinner Winner.

The famous line these days is popularised from this game. “Winner Winner, Chicken Dinner!”

Grand Theft Auto V is a famous rockstar game. This provides you with options of both playing story mode, or Gta online with your friends. It’s an open world game, where you can do literally anything you wish to. From driving around in different vehicles, to running your own business. It’s packed with all the features.

Rust is a survival game, in which you’re left in the wilderness, and have to survive. Build a fire, hunt, and compete with other players! It’s a really fun game to troll around with your friends.

This game is based upon concepts of soccer. Instead of players, it’s cars that people play with. Soccer with driving cars around is really fun! And, Rocket League makes sure to give you that. There are various types of modes that the game offers such as casual and competitive.

A well known FPS Shooter game Rainbow Six Siege is packed with various modes, it’s one of the leading competitive shooting games out there. It involves tactics and teamplay to get around with.