Any issue with the order? Email us at admin@mycsgoaccount.com Dismiss

Csgo high tier accounts are experience built accounts, crafted well with medals and operation coins over a period of several years. These accounts also serve as a ‘Status Symbol’, as they’re highly exotic in nature. 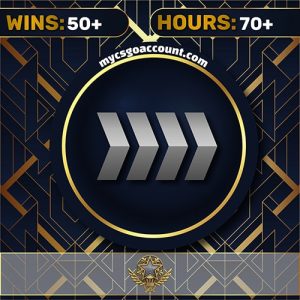 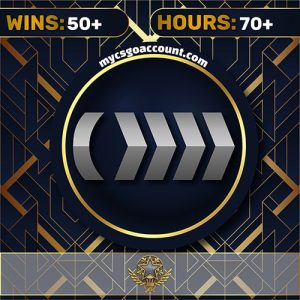 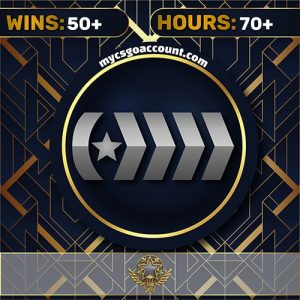 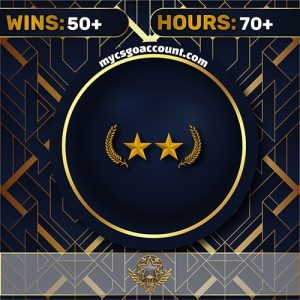 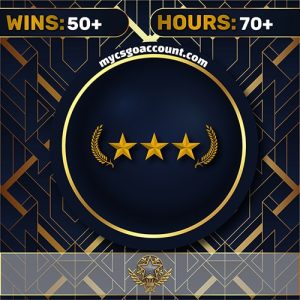 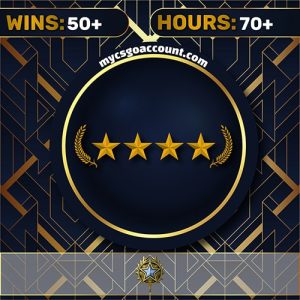 These are issued to players every year, after completion of private rank 40. One can redeem these by experience levels gained in the previous year as well. There are 6 levels to service medals, which means the service medal can be upgraded 6 times during a year.

These are issued to players who participate in operations, such as the latest one Shattered Web, and later one being Hydra. These include different levels of redemption, usually 3-4 levels are available to upgrade via missions.

These were issued to players who purchased the game before it was made free for all. Loyalty badge was also given to new accounts that were purchased before the F2P (Free to play) option, which made those accounts upgraded to prime status.

These were given to players which participated in pick’em challenges, which were based on predicting major matches. Exception came last year, during the Berlin tournament, when Trophies were replaced by Coin too.

So, if you think you’re looking for a high tier, valuable and an account worth flexing, buy one right away, and catch some glances your way! 😀